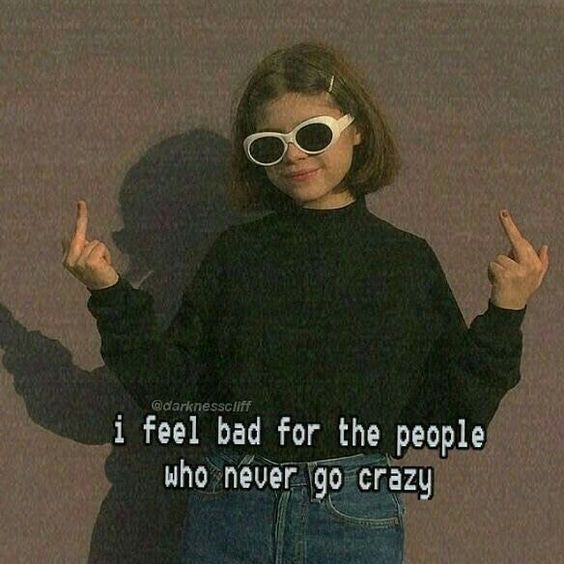 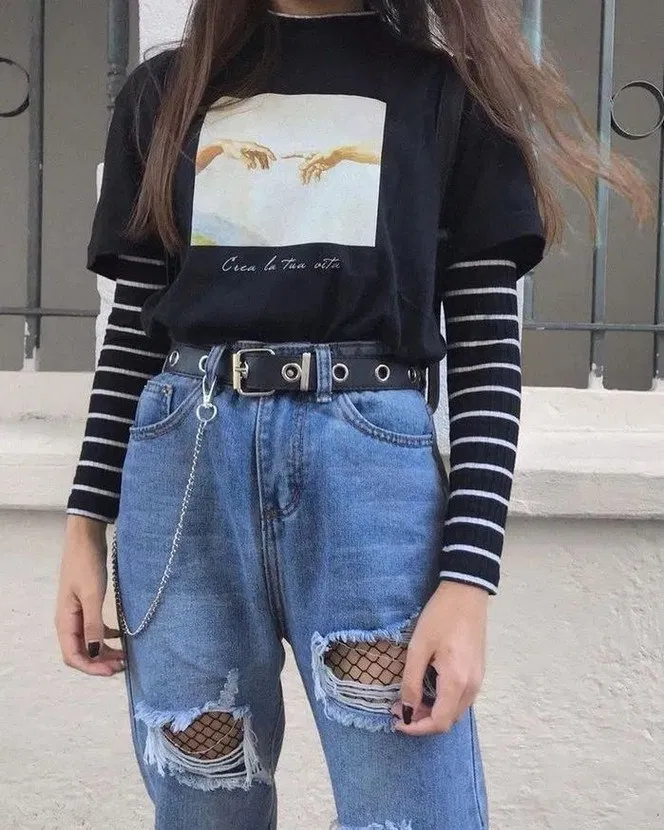 Madrid. I went there for the first time at the end of October last year